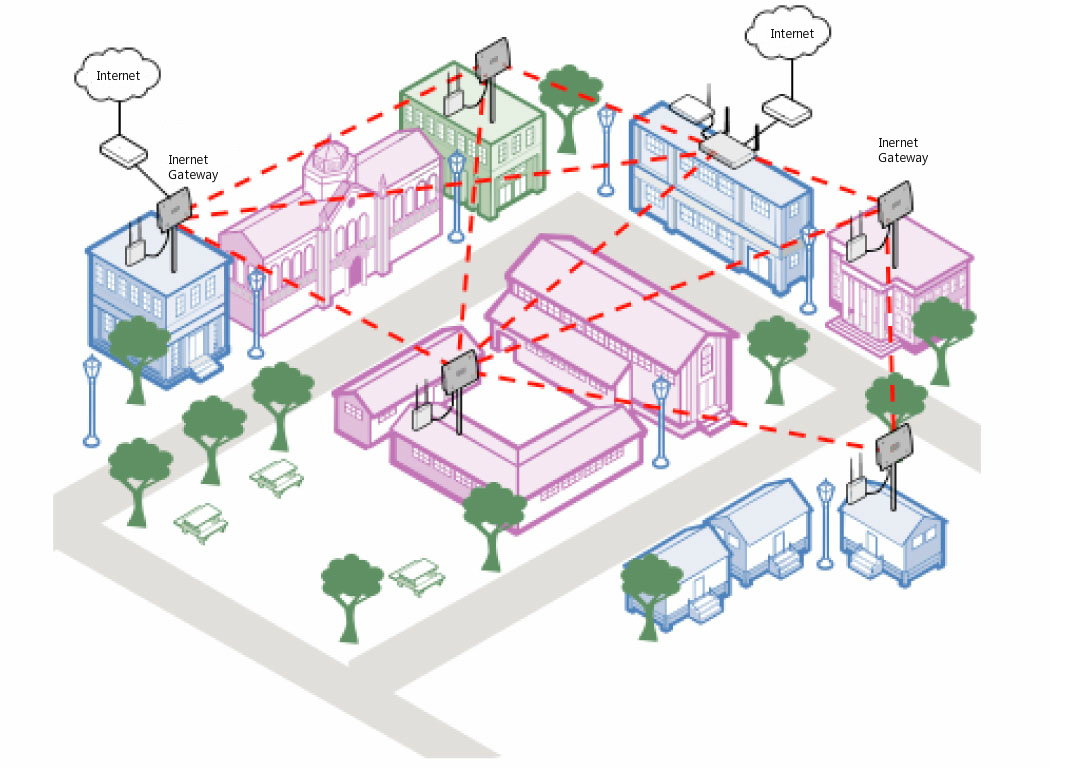 This week we’ll dive into types of wireless networks that have been designed and built for different social contexts and shaped by community goals and limitations. In particular, we’ll explore networks designed for resistance, resilience, and other social goals, and we’ll collaboratively design our own “speculative” networks.

Workshop: Every Network Tells a Story

To be reviewed before class: 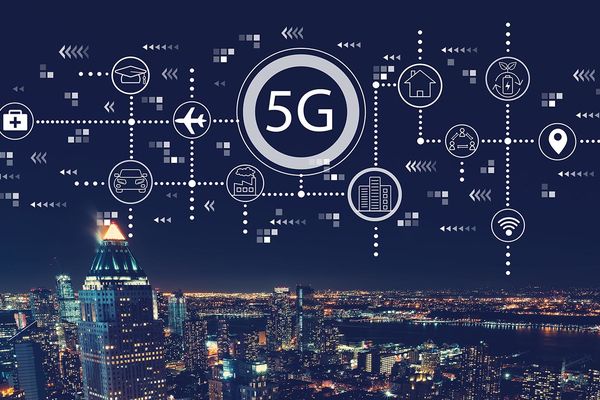